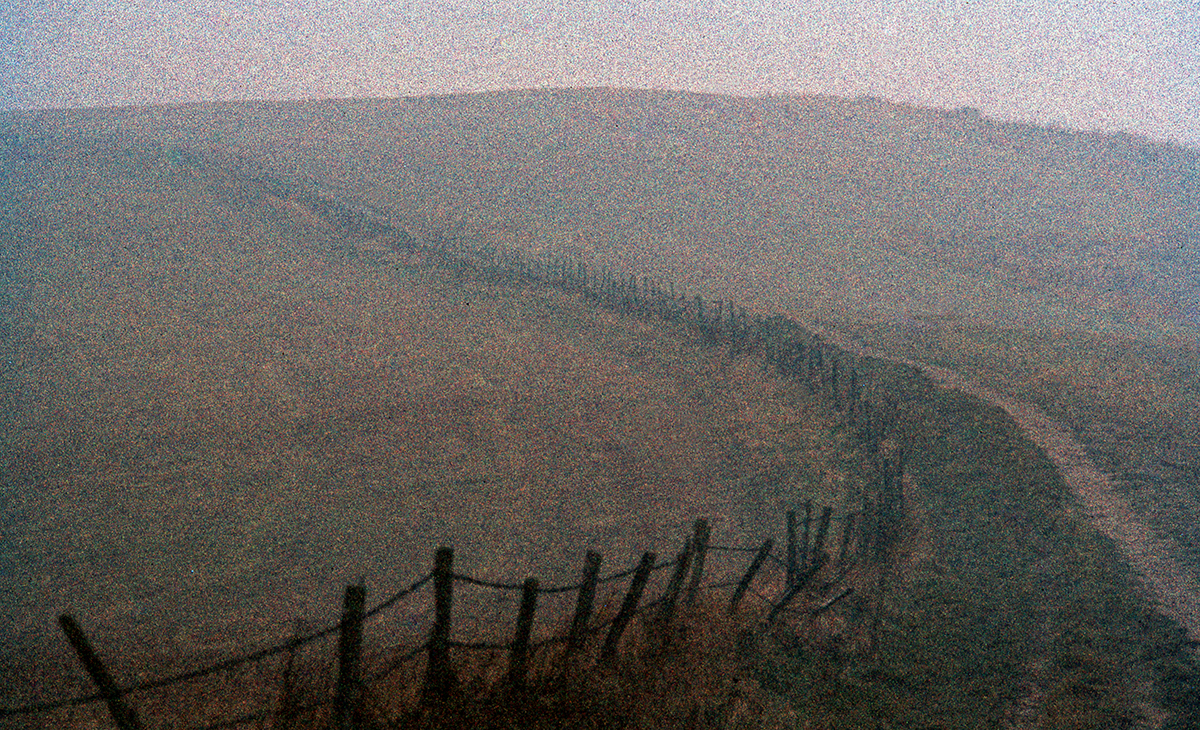 These images shot on GAF 500 transparency film back in the mid 70’s began my photographic journey and love affair with pointillism. It was a beautiful emulsion and very fast in it’s day for a colour transparency film. It produced grainy images which could be further enhanced by ‘pushing’ the film to a higher ASA speed and increasing the first development time to compensate.

The film helped me develop a style of photography which I have stayed true to for over 40 years. It needed careful handling to extract any detail at all out of the shadows but gave such beautiful pointillist images. Unfortunately it fell out of favour relatively quickly in a world that wanted grain free, sharp images – regretfully a style which most photographers prefer today. It was very much a ‘marmite’ film! 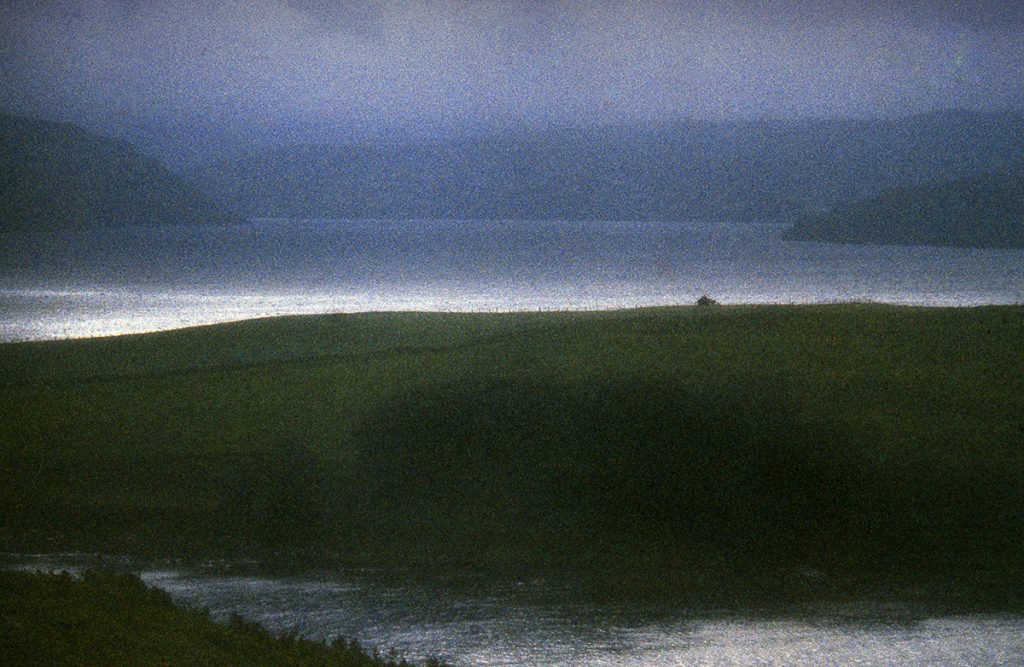 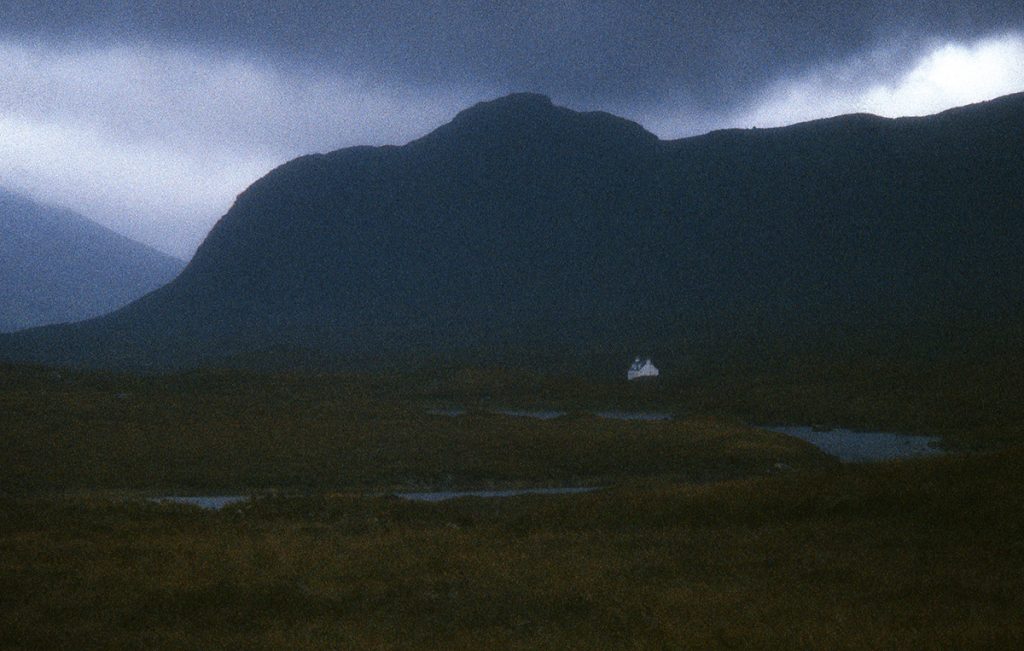 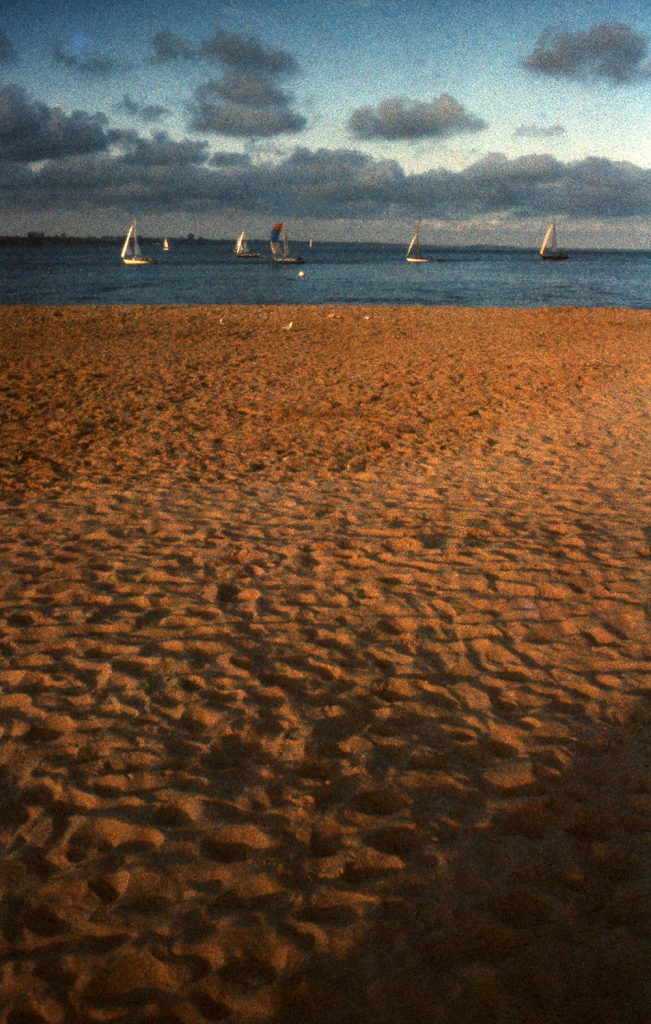 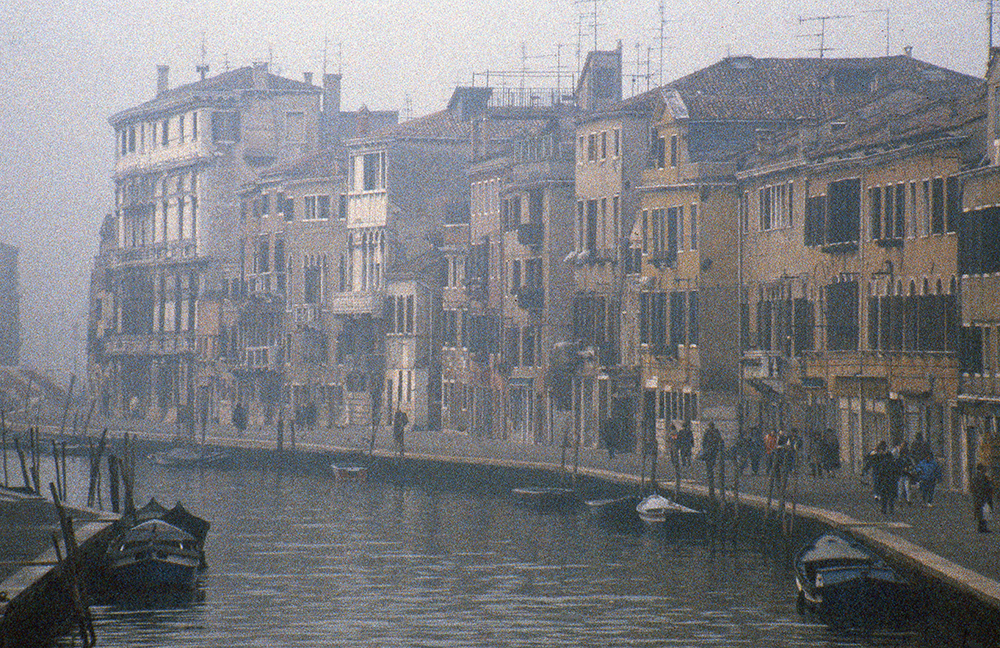 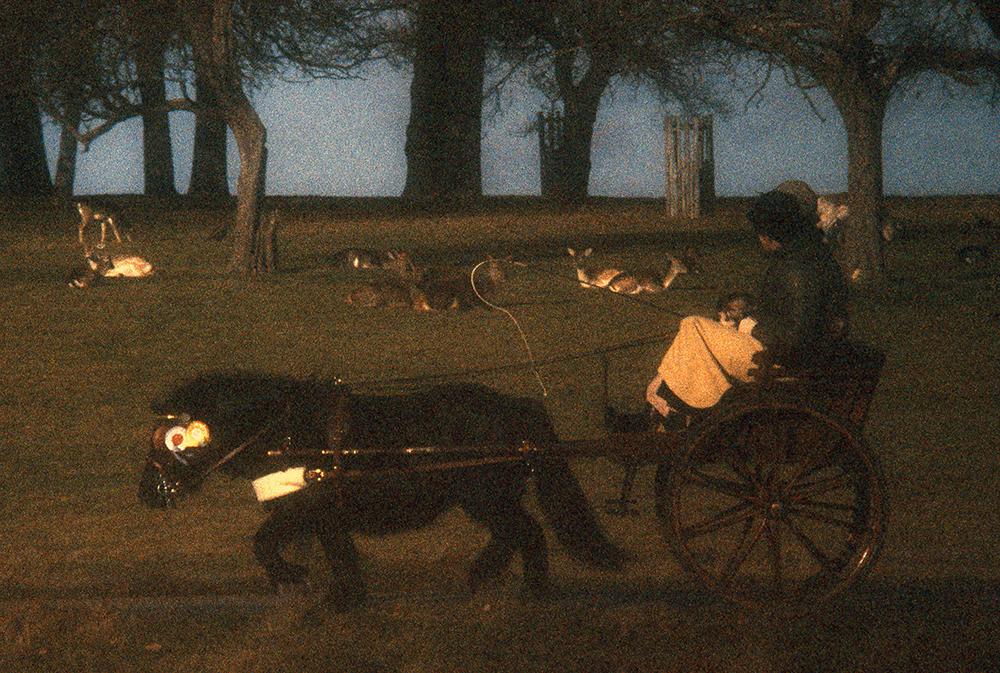 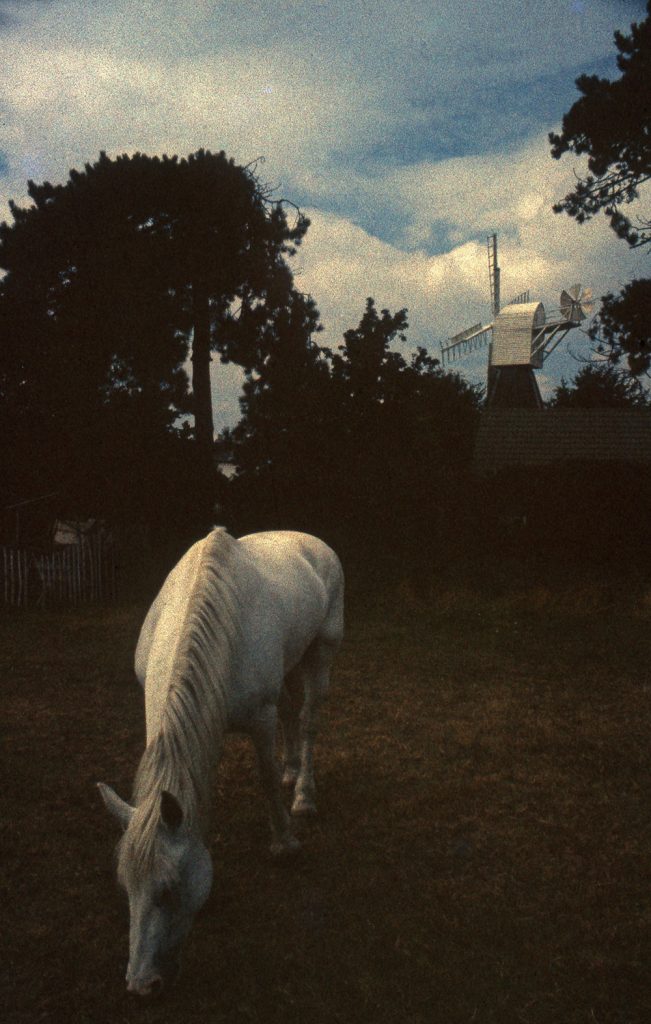 If you would like to purchase an image or a signed limited edition print details can be found on the Purchase page.

………… the beautiful RHS garden at Rosemoor


Error: API requests are being delayed for this account. New posts will not be retrieved.